"There's no time to wait when people are in need."

Learn how to help

FlintNOW was founded by Tom Gores to provide private sector support for immediate relief efforts during the water crisis in Flint, Michigan, and for long-term programs focused on economic development, nutrition and health care for residents of the city.

Provide immediate support for short-term relief efforts to ensure access to safe drinking water and infrastructure associated with volunteer programs, distribution of resources and other logistics.
Provide funding for programs that help children, including healthy food and nutrition campaigns, as well as education and healthcare initiatives.
Establish long-term support for economic development and revitalization initiatives in Flint and surrounding communities. 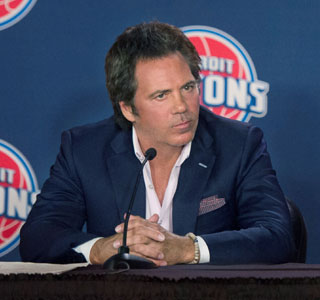 Tom Gores is Chairman and CEO of global investment firm Platinum Equity and owner of the Detroit Pistons and Palace Sports & Entertainment (PS&E).

The youngest son of a Greek father and Lebanese mother, Mr. Gores immigrated to Genesee Township from Nazareth, Israel, with his parents, two brothers and three sisters when he was four years old. His father owned a small grocery store in Flint, where Mr. Gores worked stocking shelves and delivering groceries for many years during his youth. He graduated from Genesee High School in 1982 and earned a Bachelor’s degree from Michigan State University in 1986.

After graduating from college, Mr. Gores started out in the software industry as an entrepreneur who founded a successful business that provided inventory and supply chain management solutions to the lumber industry.

In 1995, Mr. Gores founded Platinum Equity, which he has grown over the past 25 years into a multibillion-dollar investment firm with a diverse, global portfolio of operating companies in a wide range of industries including automotive, technology, telecommunications, manufacturing, transportation and logistics, sports, entertainment and media. Platinum Equity has more than $36 billion of assets under management and its current portfolio comprises approximately 50 operating companies. Platinum Equity has invested in many Michigan-based companies in a range of different industries, including automotive, transportation and logistics, and boat manufacturing.

In 2011, Mr. Gores acquired the Detroit Pistons and Palace Sports & Entertainment. He has often described the Pistons as a “community asset” with the power to unite and inspire people in Detroit and throughout Michigan. In partnership with other leaders like Jalen Rose, Dave Bing, Roger Penske, Magic Johnson and numerous charitable organizations, Mr. Gores has also supported a broad range of initiatives in Michigan focused on education, public safety and improving the lives of people throughout the state.

Mr. Gores’ wife, Holly, also a Michigan native who graduated from Michigan State, has deep roots in the Detroit area and both are actively involved in community initiatives throughout the state.

Mr. and Mrs. Gores live with their three children in Beverly Hills, California. The family also maintains a residence in Birmingham, Michigan. Mr. Gores, is an active and avid coach of youth soccer and basketball, and a patron of education, health care and the arts. 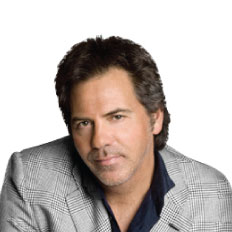 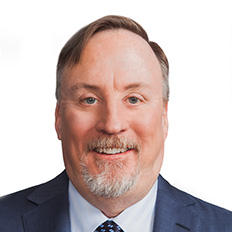 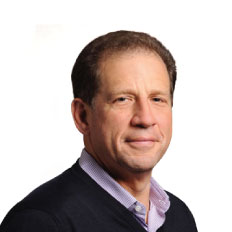 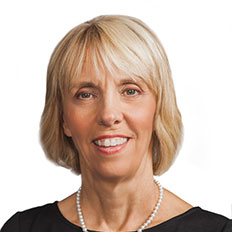 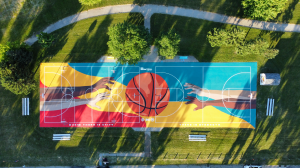 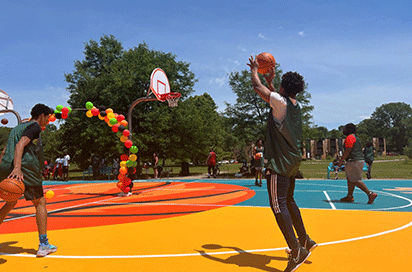 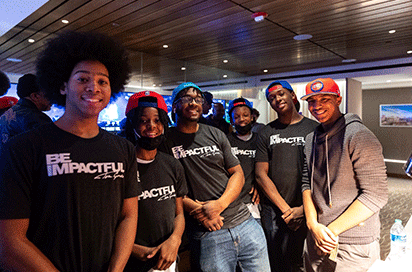 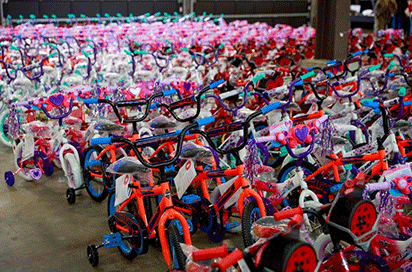 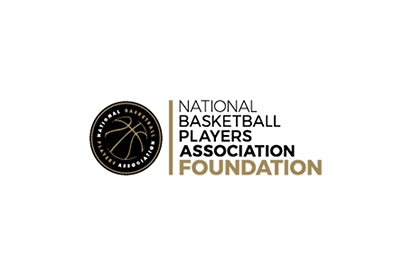 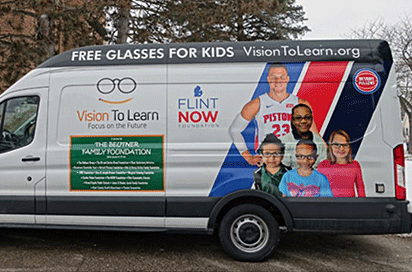 Tom Gores and FlintNOW bring Vision To Learn to Flint, Providing Free Eye Exams and Glasses to Students in Need 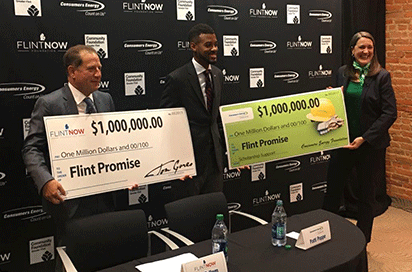 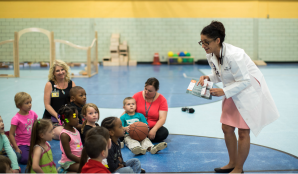 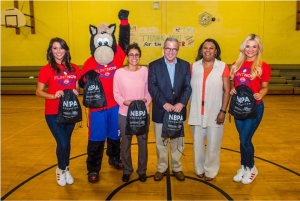 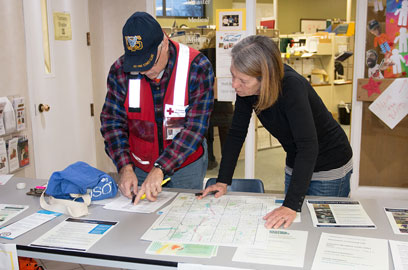 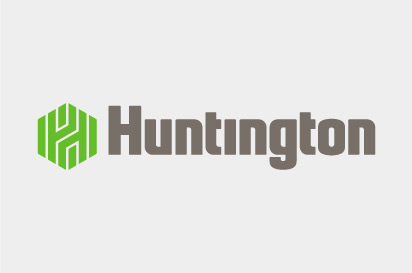 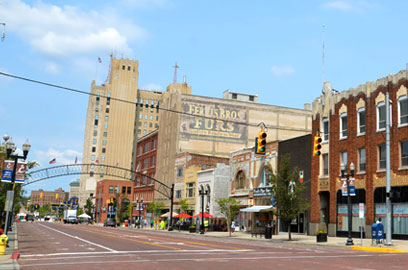 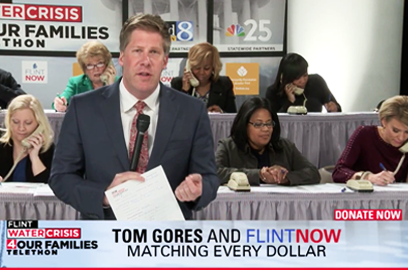 Tom Gores, FlintNOW, WDIV Local 4 and Television Stations Across Michigan Raise Over $1.1 Million For Children And Families In Flint 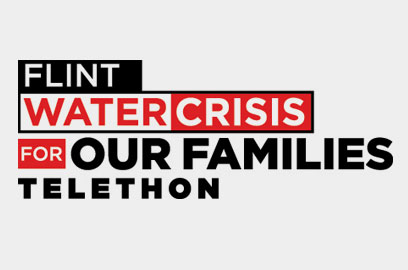 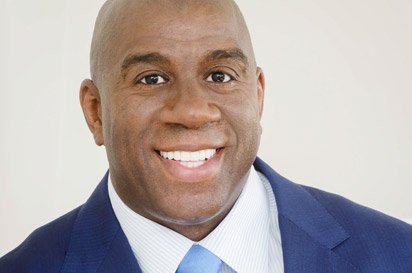 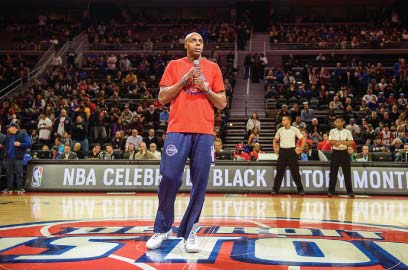 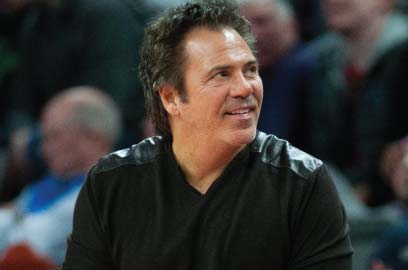 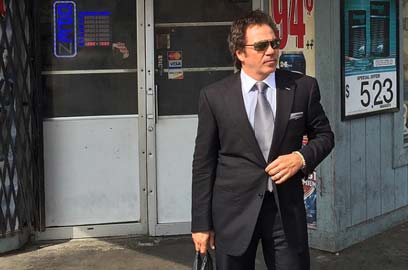 Want to be involved?

Help us reach the pledge